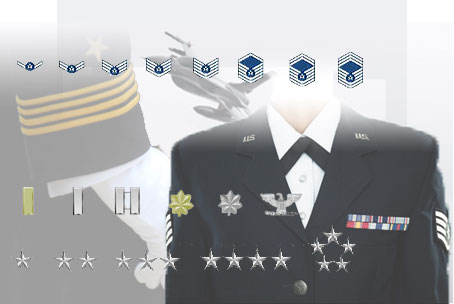 "The Air Force takes care of the basic needs of every Airman. Living expenses, including utilities and maintenance, are covered for those who choose to live in on-base housing. A monthly tax-free housing allowance based on rank, family status, and geographic location is provided for off-base residents to help pay for living expenses."

Enlisted members can earn their college degree during their military service.

"Upon completion of Basic Military Training, enlisted Airmen will head to technical school to train for your new career. You’ll automatically begin earning credits toward a degree from the Community College of the Air Force and can continue to earn college credit and work towards your degree as you progress in expertise and rank."